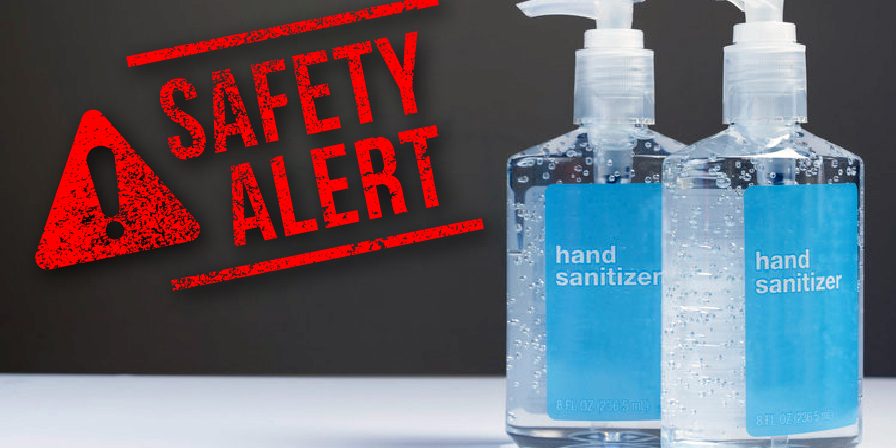 Hand sanitizers have become trusted tools to keep people safe and healthy in the fight against the COVID-19 pandemic — but now, an independent study suggests some products may be having the opposite effect.

Valisure, an independent pharmacy and lab that tests drug products for quality, says it tested 260 products and found elevated levels of benzene in more than 20 of them.

Benzene is a known human carcinogen, and exposure to it is known to cause blood disorders, including leukemia.

The leading brand of hand sanitizer, Purell, and many others had no detectable levels of benzene. But Valisure has petitioned the Food and Drug Administration to launch an investigation and recall the products it found contain benzine.

“I was shocked that we were finding benzene at all,” Light said. “It might very well be the most well known … compound that is dangerous to humans.”

In the early days of the pandemic, the Food and Drug Administration relaxed standards on benzene levels in liquid hand sanitizers, allowing benzene in a concentration of up to two parts per million, according to Dr. Leonardo Trasande, a professor of environmental science at the NYU Grossman School of Medicine.

“There was an effort to really increase hand sanitizers and the availability because a lot of people were purchasing them and supply was running low,” Trasande explained.

Valisure tested hundreds of products for the chemical.

Valisure says of 260 products,  21 products from 15 brands tested above the FDA interim limit. The top three tested between six- to eight-times higher than allowed.

Valisure found batches of a Star Wars Mandalorian hand sanitizer with a Baby Yoda character on the label manufactured by Best Brands Consumer Products contained nearly double the allowable amount. Attempts to get a response from the manufacturer were unsuccessful.

In a statement, the Walt Disney Company said it launched independent testing on the “Baby Yoda” sanitizer and has instructed Best Brands to withdraw the products until more is learned.

CBS News found the product available on Amazon, which told CBS News it is investigating the products in question.

Dr. Daniel Teitelbaum, at the Colorado School of Public Health, warns benzene exposure could be increased in workers who use hand sanitizer contaminated with it, then put on gloves that prevent evaporation.

“If you’re not wearing gloves over them, the risk is quite low because your skin is warm, you use that, the benzene will evaporate quite rapidly,” he said, adding that threat mostly is for people with “special risks.”

Teitelbaum continued, “It’s a lot of health care personnel. It’s a lot of cleaning and sanitation people. … The longer you use it, the greater the risk.”

For a list of products tested by Valisure, visit this link.

The FDA said it is reviewing Valisure’s petition and continues to test sanitizer products and monitor the market.

The company is also inviting people to send samples of hand sanitizers for analysis.